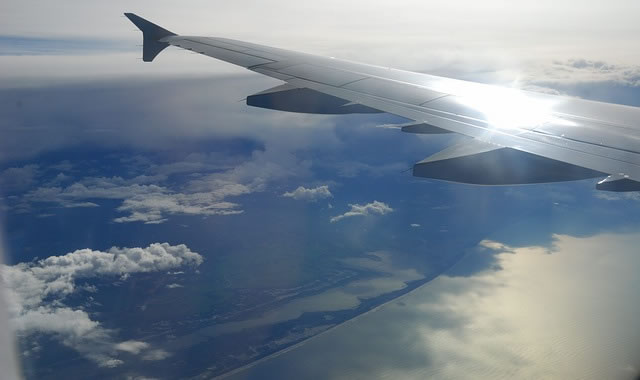 From its humble beginnings in the early 1970s to its position as the largest domestic carrier in the United States, Southwest Airlines has avoided international travel. On Tuesday, that all changed when the Dallas-based airliner added flights to Jamaica, Aruba and the Bahamas. Destinations in Mexico and the Dominican Republic will follow later this year.

Despite moving abroad for the first time, Southwest Airlines plans to limit its international exposure. Many of its competitors derive more than 40 percent of their business from international flying reports the Dallas Morning News.

The airline expects that foreign flying will compose just 1 percent of its business. Still, Southwest is looking at other “near international” routes that include Canada, the Caribbean, Central America and even the northern tier of South America.

Long flights are nothing new for Southwest Airlines as the company currently flies from Baltimore to Los Angeles as well as to two other west coast cities. What passengers will encounter internationally is dealing with customs and immigration.

Southwest Airlines has long been a pioneer in the airline industry. It is widely credited with advancing discounted travel, forcing competing airlines to respond with lower prices as well or leave markets where they were unwilling or unable to compete.

The airline started off with plans to serve airports within the state of Texas. Houston and San Antonio were the first cities served from Dallas followed by service between the two cities apart from Dallas. Southwest quickly replaced bus service for many and removed what was even an arduous passenger vehicle commute between these cities.

Other notable highlights achieve by Southwest included hiring Louis Freeman, the first African American trainee to attend the USAF undergraduate pilot training program at Reese Airport Base. Hired by Southwest in 1980, Freeman became the first black chief pilot in the country in 1992.

In 1984, Southwest took delivery of its first Boeing 737-300 aircraft. Today, it maintains the largest fleet of that aircraft in the world.

Southwest has grown naturally as well as by acquisition. In 1985 it acquired Muse Air. In 1992, it acquired Morris Air. In 2009, it lost in its bid to acquire Frontier Airlines, but followed up successfully two years later in acquiring AirTran Airways. Going forward, Southwest growth will likely come from internal changes, not from acquisitions.

This site uses Akismet to reduce spam. Learn how your comment data is processed.

Open our success module for FREE guides on these key success points. 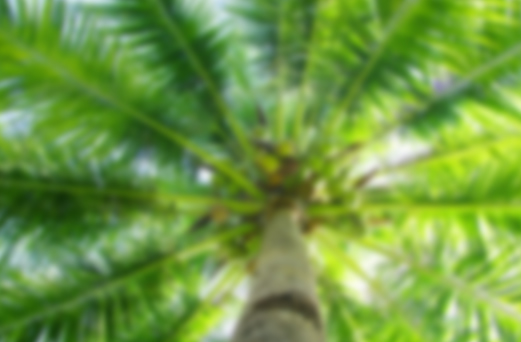